We apologize, but the server that holds your account information is temporarily unavailable. This delay is not due to a problem with your account. You may notice that other users can sign in and get their mail, but this is because their accounts are on different servers.
We are working as quickly as possible to end this delay, so please check as often as you wish to see if you can sign in. If you keep seeing this message, it means the server is still unavailable. We appreciate your patience, and sincerely apologize for the inconvenience.

You will die next

You will die next

Nick Pelling suggests that credit should go not to the Netherlands but much further south to Catalonia.
History Today 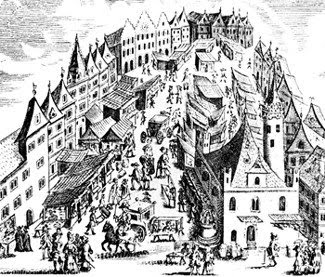 The earliest known illustration of a telescope, from a letter by Giovanni Battista della Porta, August 1609 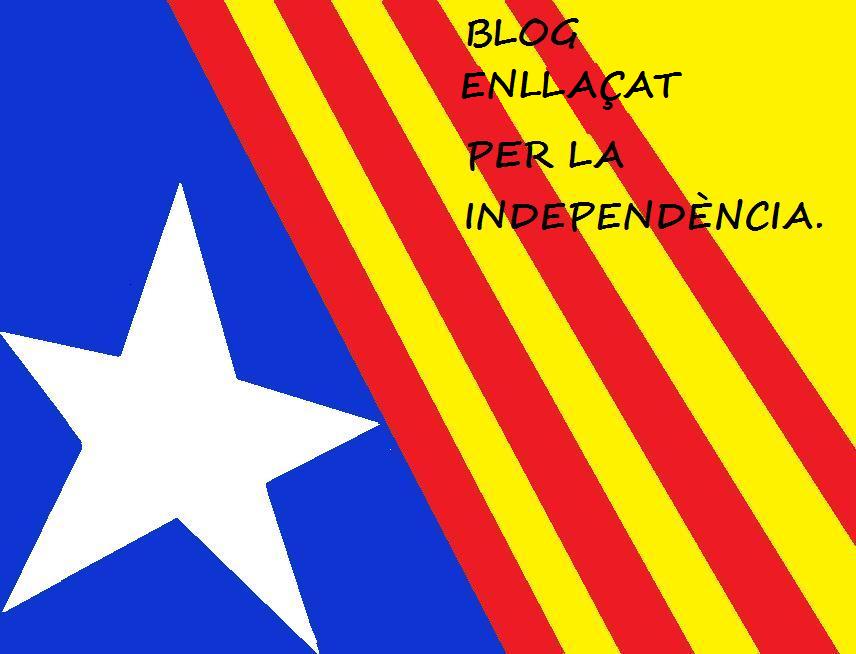 Jaume C. i B.
Barcelona, Catalunya
Nascut a Barcelona l'any 1969